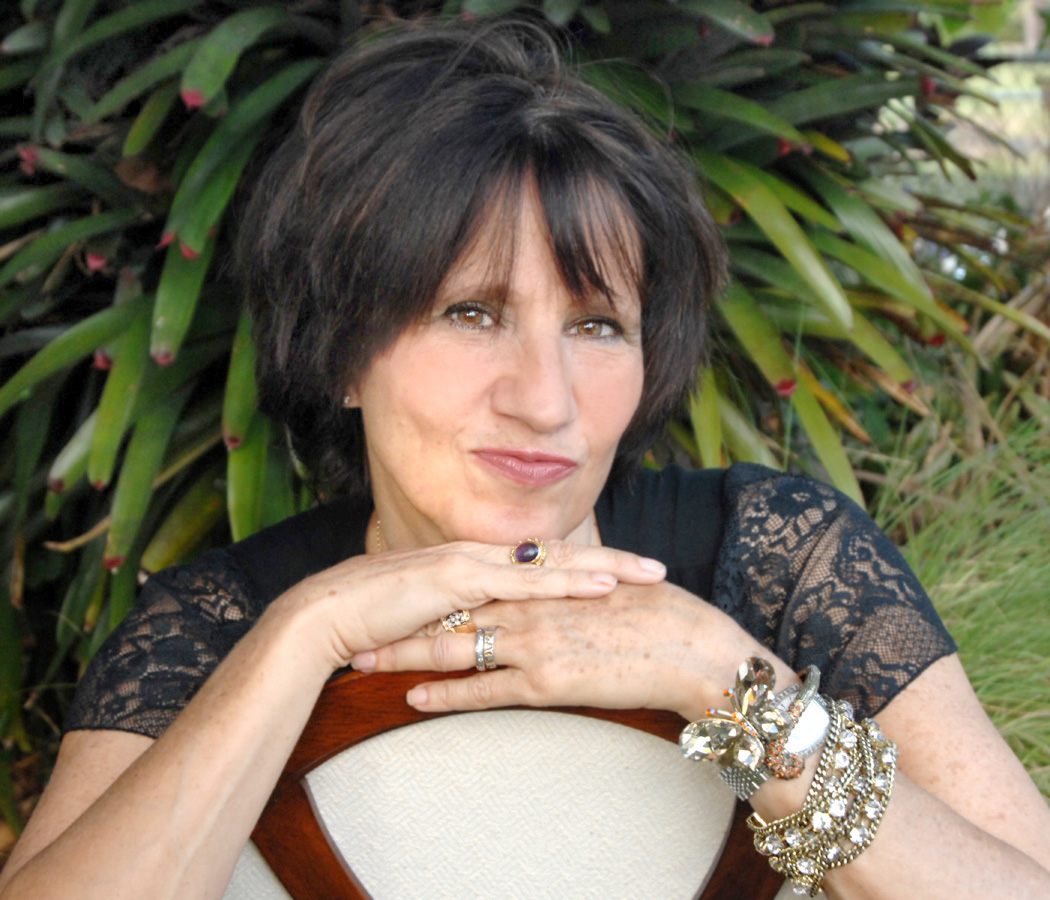 From her early days of painting on silk more than 20 years ago, she has been awed and humbled by the transforming soul teachings of this incredibly unique medium. Though her original pursuit of art began using traditional mediums, it wasn’t until she touched brush and dye to silk that she truly felt fulfilled and able to express all of her talents.

Being a native of New England accounts for wonderous landscapes and comfort in painting the many different environments found there.  The fusion of both land and sea can be seen often as she has lived near water for much of her life.  She has also traveled and been inspired by the colors of the southwestern United State and the beautiful tropical scenes of the islands and her current home in South Florida.  Her interpretaions of the coral reefs and varying sea forms are particularly striking.

Her formal training has taken place at the Hartford Art School and in workshops with artists such as the accomplished watercolorist David Millard.  She has worked as an illustrator and has been an artist in residence at the Clark School in Massachusetts.  Many children and adults on Cape Ann, Massachusetts, have also attended her periodic workshops, often fusing both art and the interpretation of literature.